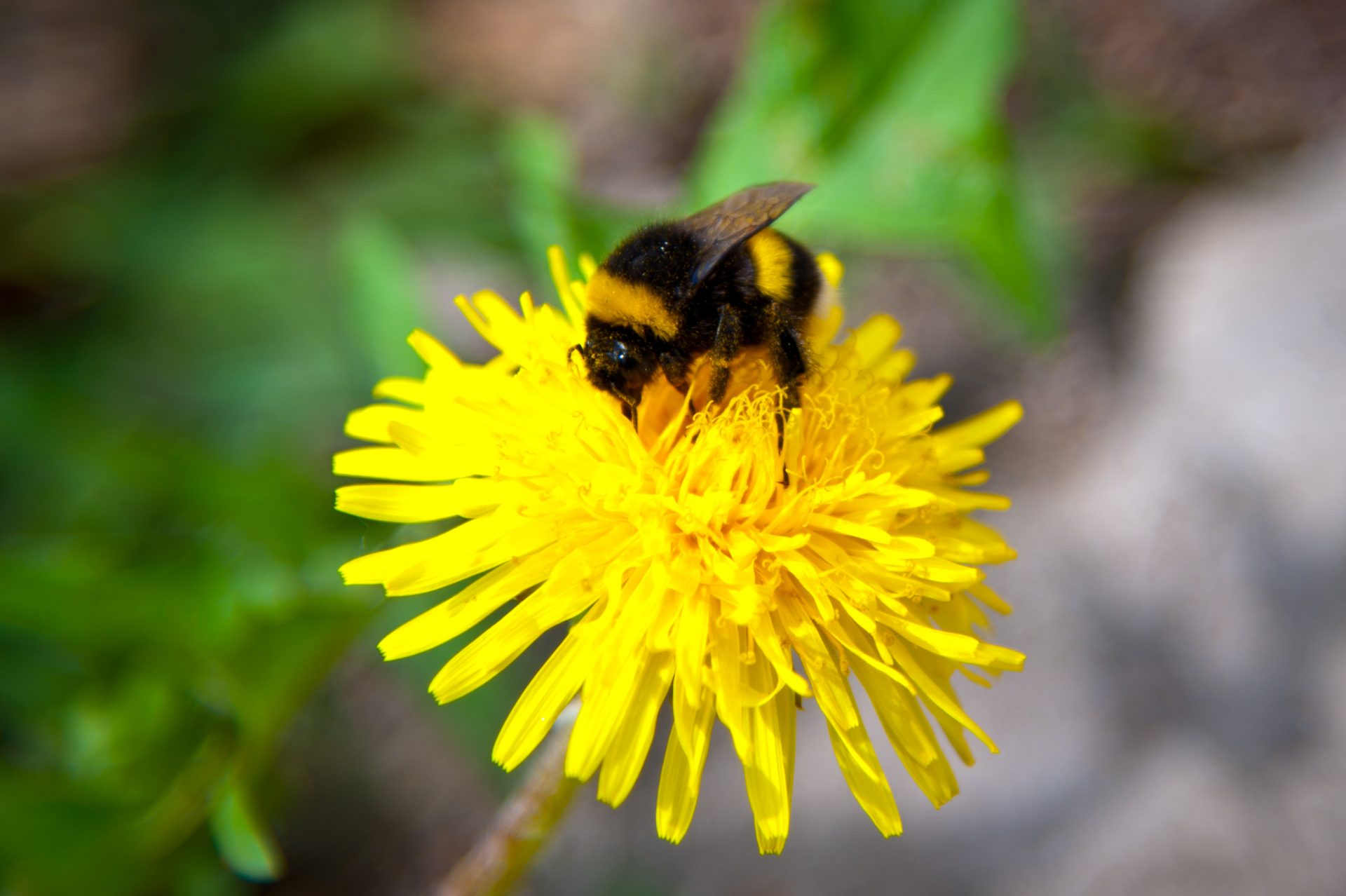 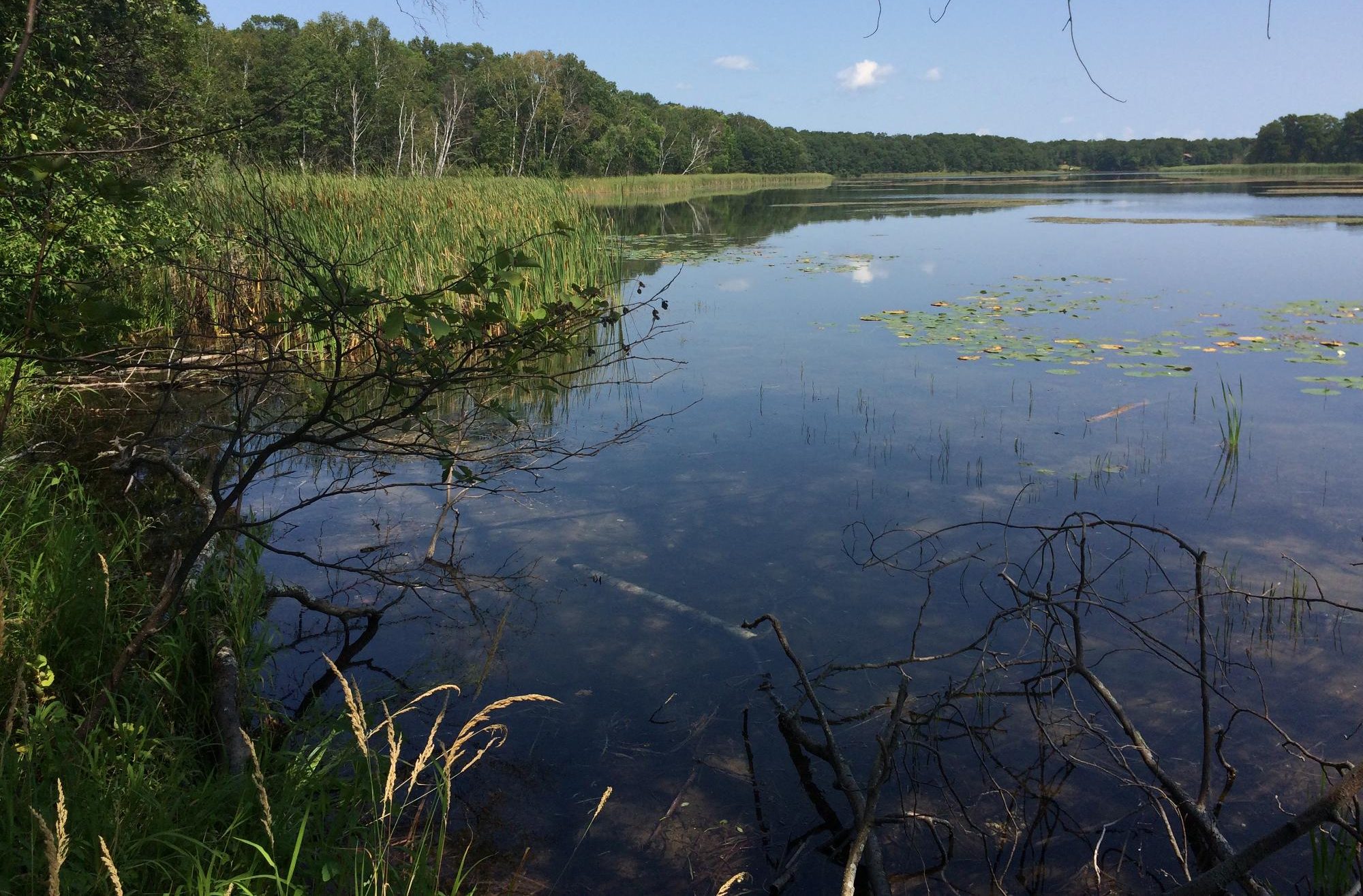 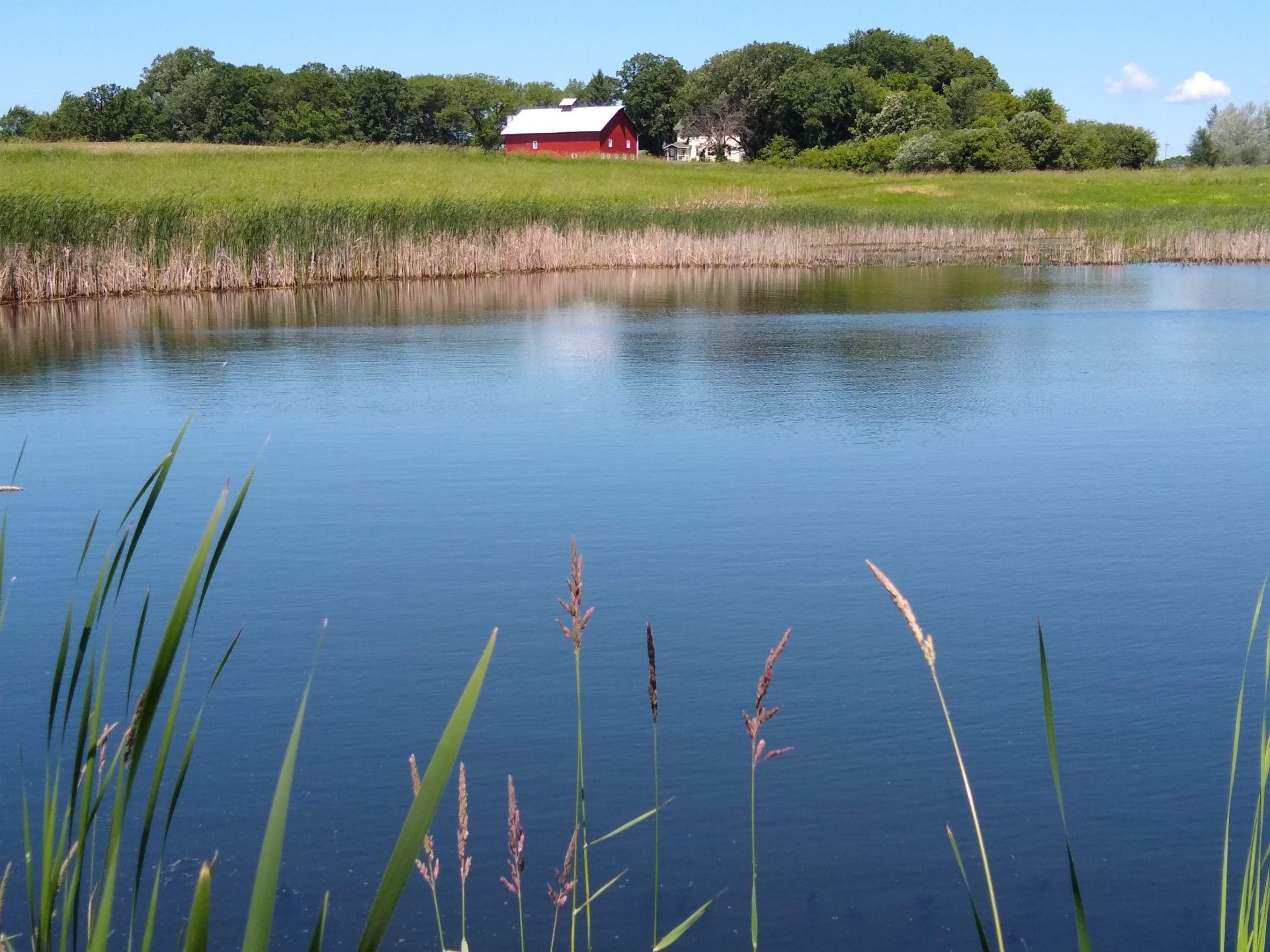 Preserving the Family Farm for the Future

As the population in Pine County has continued to grow, some concerned landowners are working hard to protect the county’s important natural lands and waters from expanding development. Dave Odendahl is one such landowner. Dave grew up on the family farm, eventually taking it over and working the fields himself. And now, as he hangs [...] 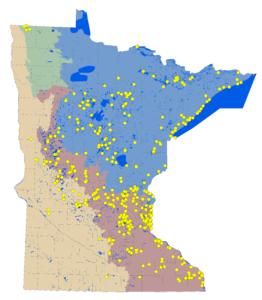