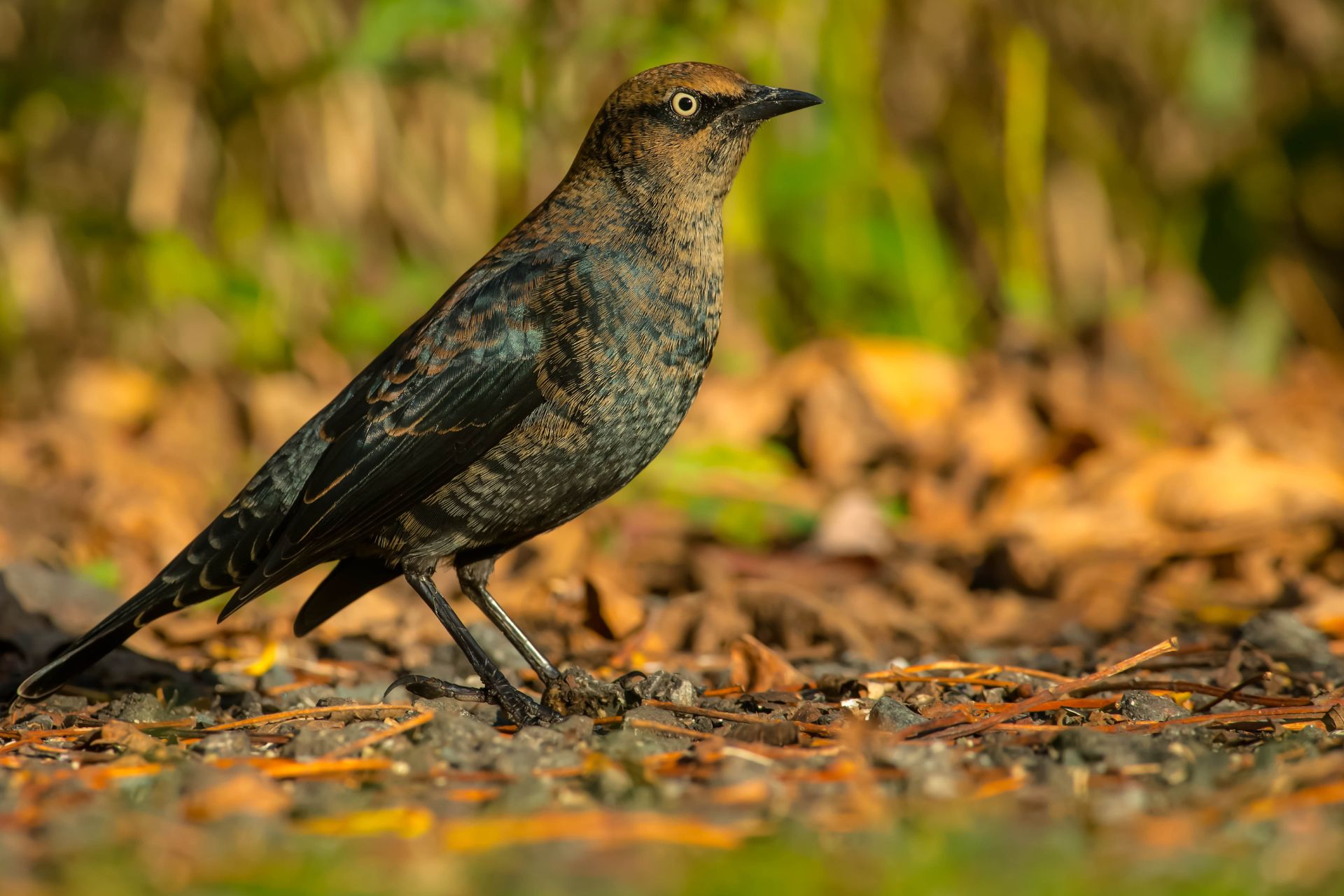 Emerald ash borer (EAB) was first detected in northern Minnesota in 2015 in the Duluth area. The insect, originating from Southeast Asia, is an invasive pest that is expected to eventually destroy most of Minnesota’s nearly 1 billion ash trees, possibly impacting over a million acres of ash-dominated forest in Minnesota. The proactive work of [...] 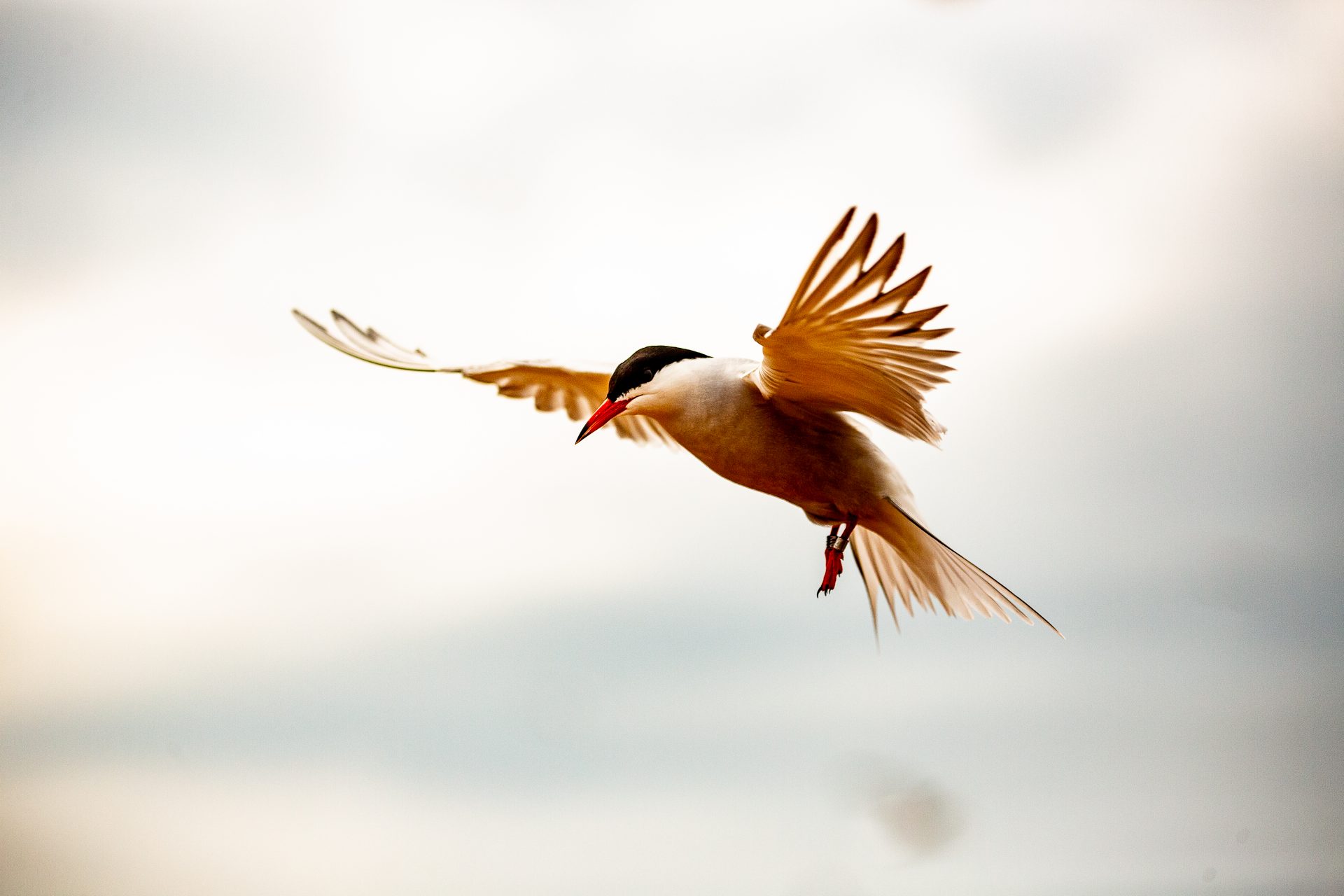 Restoring Habitat for a Threatened Species on Interstate Island

Big problems require a champion, someone with a specific mix of skills, connections, and vision, who can systematically and patiently work a process and stay connected to the larger purpose to bring the vision into reality. In 2019, Interstate Island and its Common Tern colony needed a champion. The 6-acre dredge spoil island in the [...] 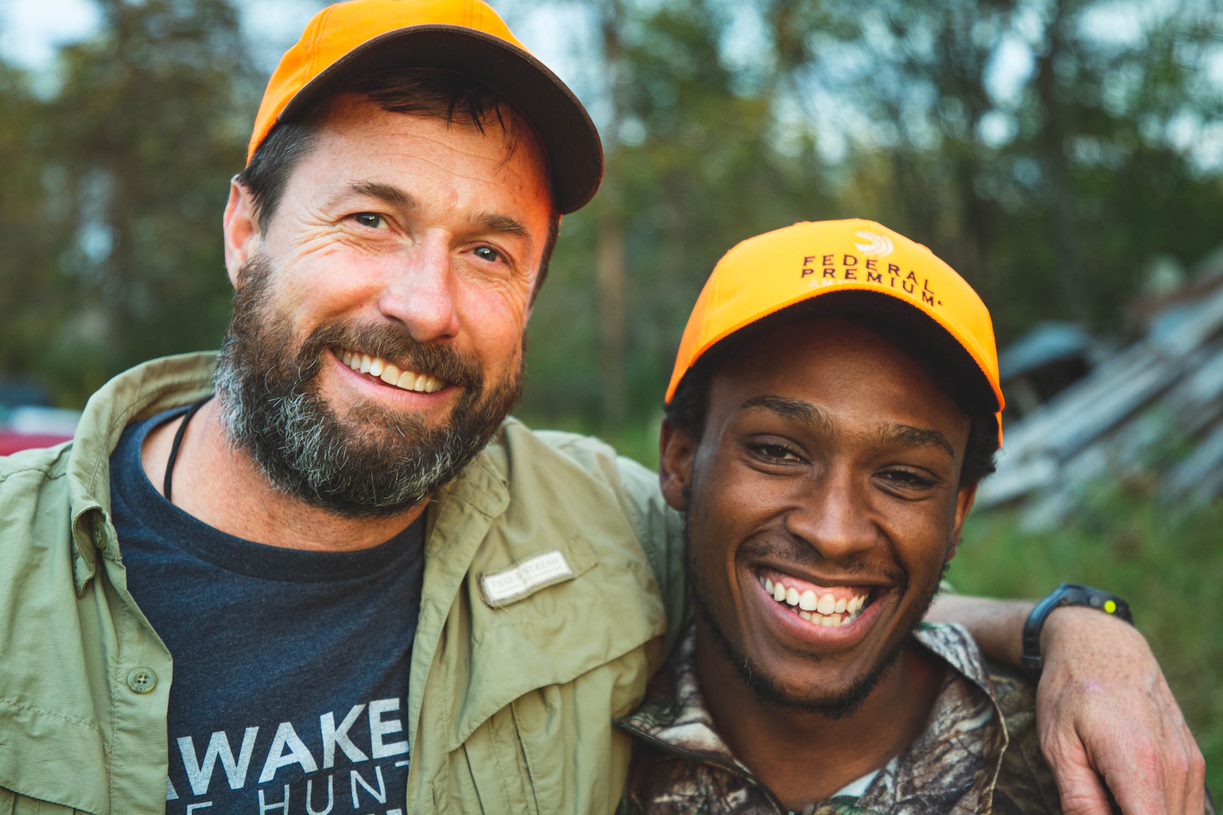 Mark Norquist and Ronnell Lyn. (Photo: Hansi Johnson) A critical part of the mission at Minnesota Land Trust is helping people who may experience barriers to access build connections with nature to deepen their appreciation for natural spaces and ultimately instill a conservation ethos. With this mission in mind, Minnesota Land Trust launched a new [...] 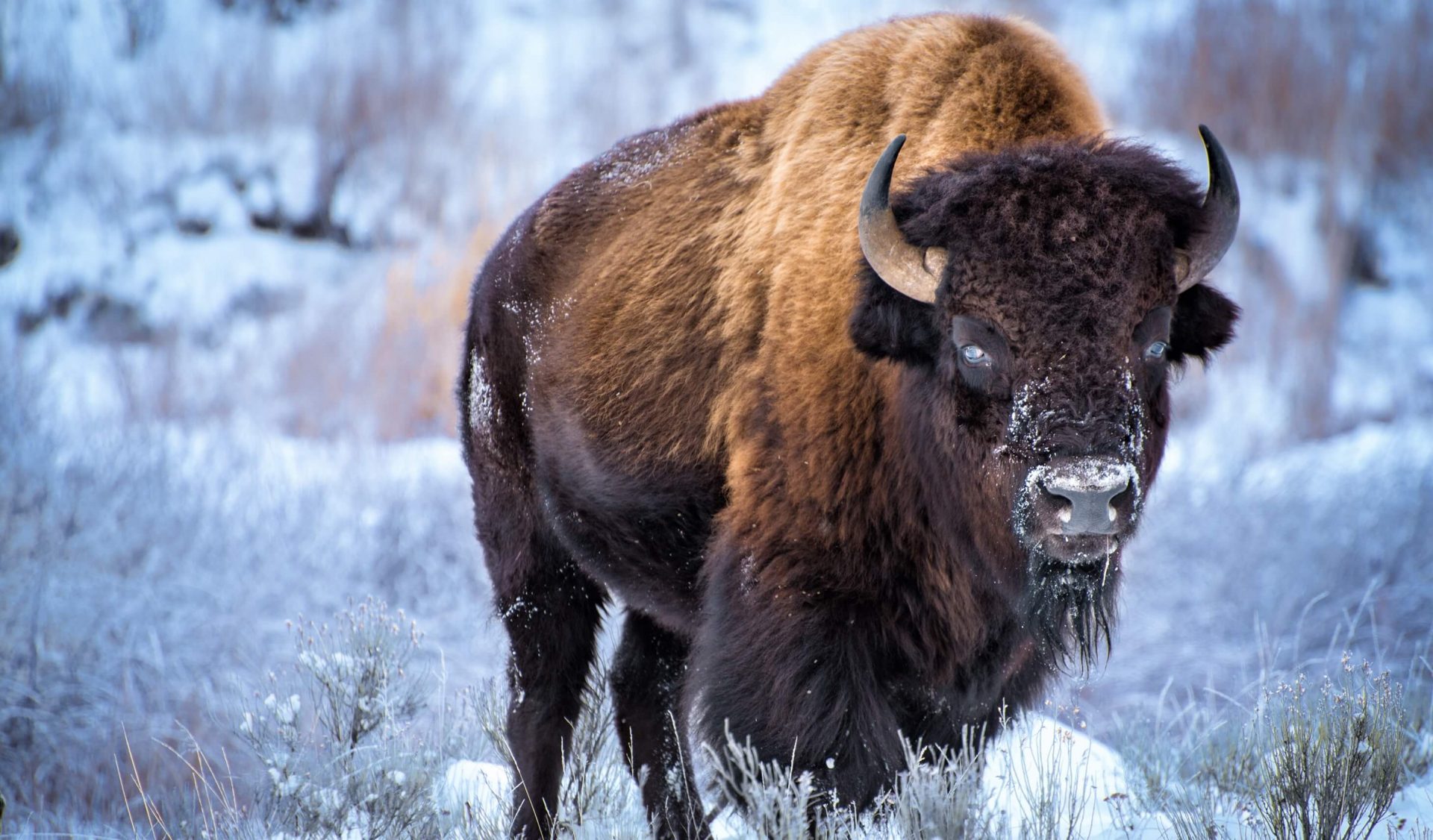 A Bison and Native Prairie Partnership Thrives in Central Minnesota 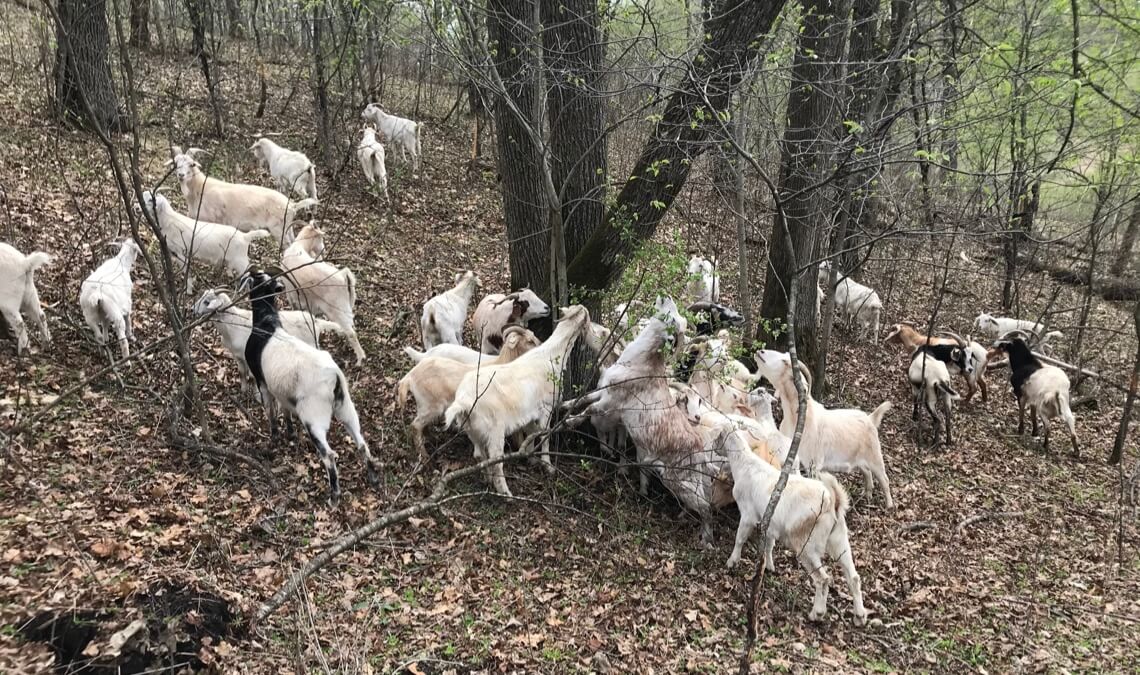 Goats are known for all kinds of antics, including yelling, fainting, and of course, climbing into everything from delivery trucks to trees. In Southeastern Minnesota, on a Winona County property permanently protected by a Minnesota Land conservation easement, these functionally majestic animals are being leveraged for another one of their innate talents-their ability to destroy [...]