John Peck Volunteer of the Year

Named after the first volunteer honored by the Minnesota Land Trust, the John Peck Volunteer of the Year Award is the organization’s longest-standing award and is given to one outstanding volunteer each year at the annual Treasured Places event.

Effectively monitoring and stewarding the ever-growing list of protected properties simply wouldn’t be possible without volunteers. And very often, our dedicated volunteers are also landowners who have protected their property with a conservation easement, and donors who support the organization with financial gifts.

We truly appreciate all that our volunteers give in support of conservation and restoration in Minnesota. Learn more below about the volunteers who have been recognized in recent years. 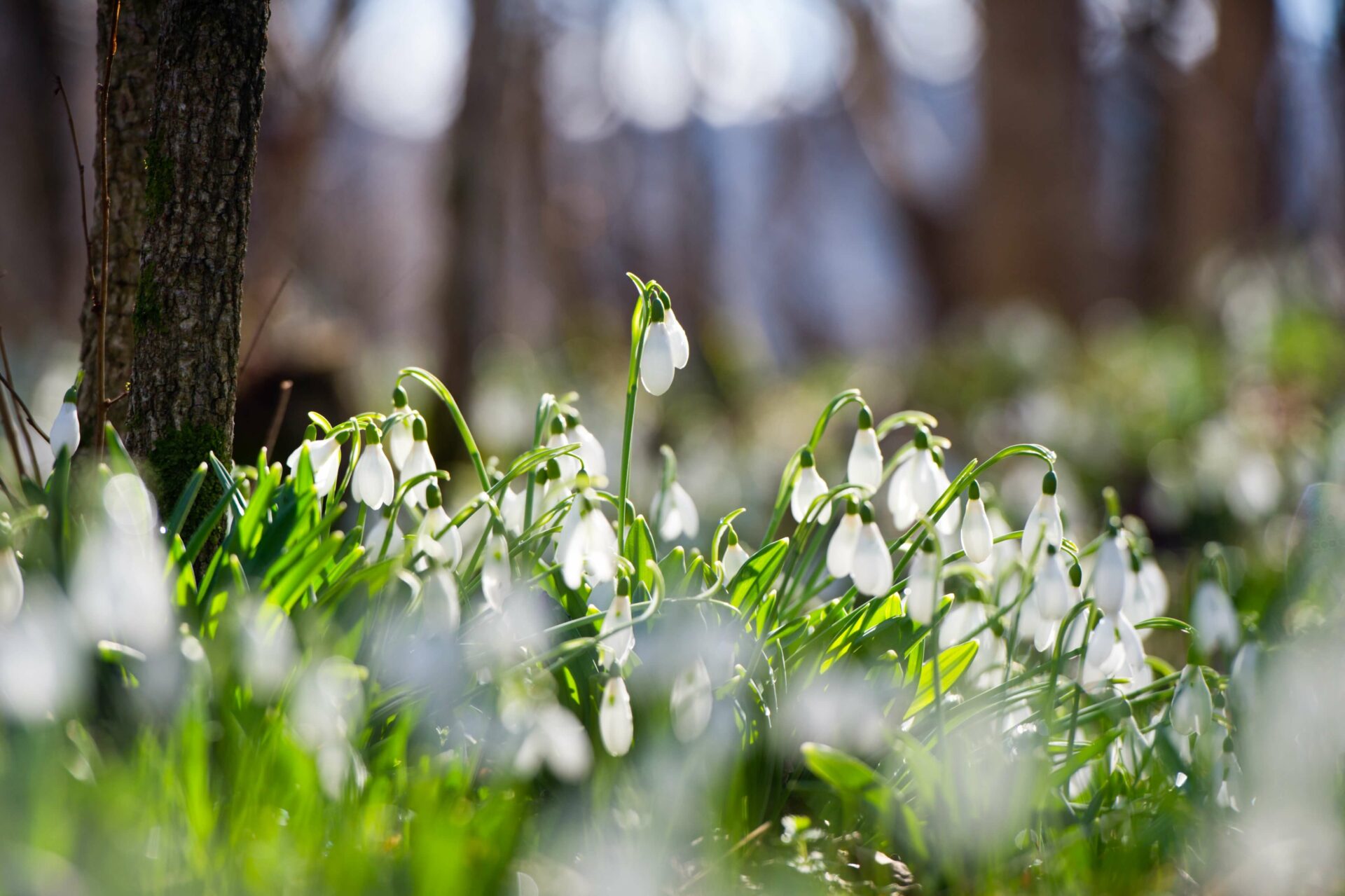 The Landowner of the Year Award

The Partner of the Year Award