Located on the western edge Minnesota, the Minnesota Land Trust moraine region stretches from Willmar nearly up to Bemidji.

Formed by the debris left behind by retreating glaciers, the moraines within this area take the form of rolling hills interspersed with lakes. One of the most famous examples of these beautiful hills is Inspiration Peak, which is located just northwest of Alexandria. Inspiration Peak rises to 1,750 feet (400 feet above the surrounding landscape), making it one of the highest points in Otter Tail County. Sinclair Lewis once wrote of Inspiration Peak “…there’s to be seen a glorious 20-mile circle of some 50 lakes scattered among fields and pastures, like sequins fallen on an old paisley shawl.”

The area is also an important migratory flyway, with a diversity of native prairie, pothole lakes, and woodlands. Trumpeter swans, red-shouldered hawks, and cerulean warblers rely on this habitat. Sections of the moraine region have been classified as Important Bird Areas by Audubon, and the Land Trust works closely with them to protect and restore important areas for migratory birds.

Minnesota is renowned for its ecosystem diversity; countless wildlife, plants and insects call it home. So, it may not be surprising to learn that Minnesota is also home to America’s “Duck Factory”, one of the most productive nesting areas for waterfowl in North America. The prairie pothole region, found in western Minnesota, is a landscape [...]

Restoring a Place For Birds

Pelican Lake and connected Lake Christina in Grant County were once premier duck viewing and hunting destinations in Minnesota; important stopover sites for migrating ducks coming from across the United States. Along with pelicans and other birds, the shallow waters and undisturbed shoreline created a haven for waterfowl of all sorts. Unfortunately, as development began [...] 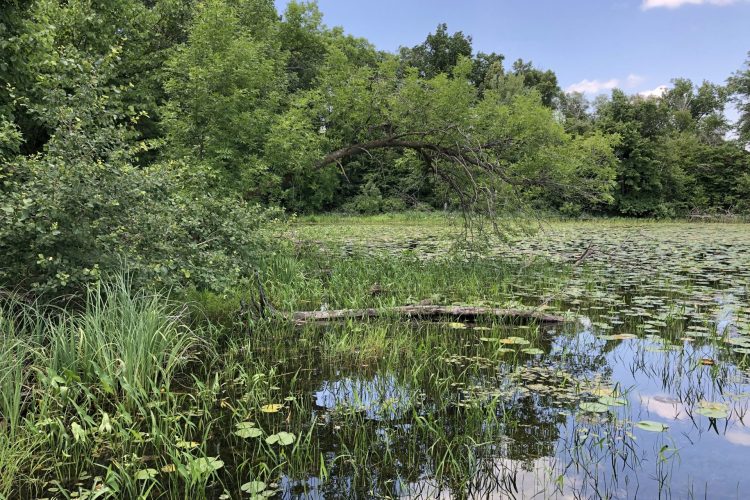 Over the past few decades, the St. Cloud area has been one of the fastest growing regions in Minnesota. As residential and commercial development has crept outward into the rural areas, the natural lands that so many have used for recreation and hunting have begun to decline. The water quality of the area’s lakes and [...] 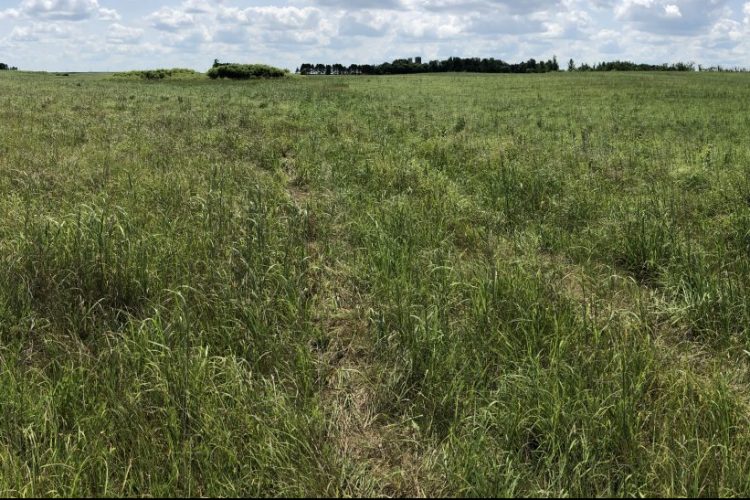 A Family Legacy of Conservation in Central Minnesota

As Central Minnesota has grown, and cities like Alexandria have expanded outward, natural lands that so many have used for recreation and hunting have begun to feel the pressures of development. Fortunately, a partnership of local residents and organizations has come together to protect the last remaining open areas. Recently Don Eggers and his family [...] 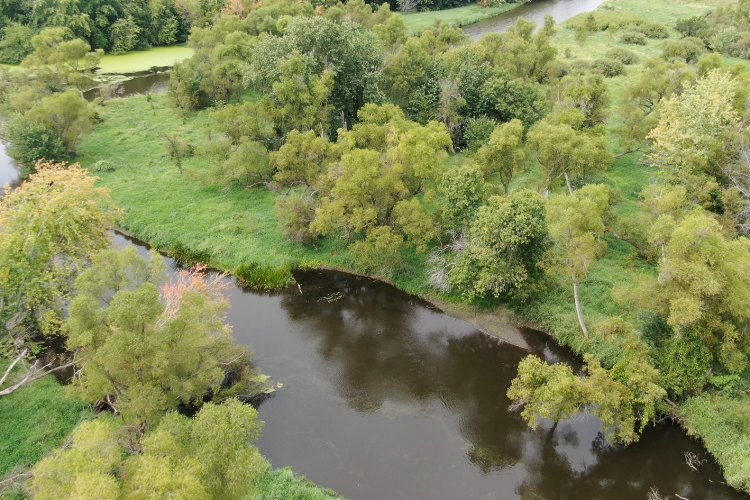 Kenny Klehr has been hunting on the same piece of land his family owns on the Sauk River in Central Minnesota ever since he was boy. His grandson, now 15, started going along to the deer stands when “he was just a tyke,” said Kenny Klehr’s wife, Judy Klehr. “He’s grown up with it.” Now, [...]