Spanning the border between Minnesota and Wisconsin, the St. Croix River is one of the nation’s first federally designated Wild and Scenic Rivers. It is also home to a diverse abundance of native flora and fauna that rivals any other location within the greater Upper Mississippi River Basin. The Minnesota Land Trust and the St. [...] 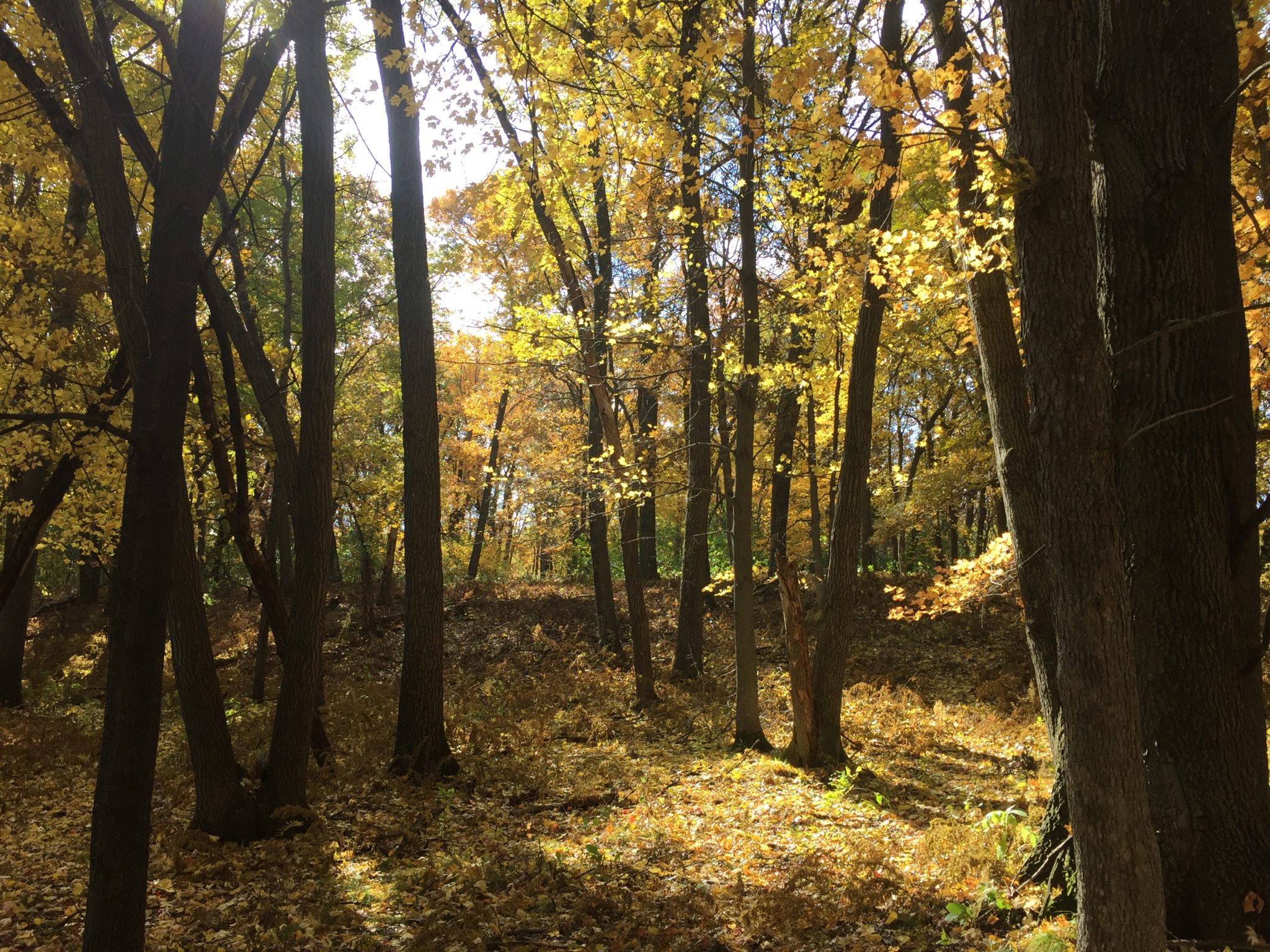 Population growth in the Twin Cities metro area has accelerated in recent decades, putting development pressure on the forests, wetlands, farmland, and lakes around it. Washington County landowners have taken a step to protect their land from development forever with a conservation easement through the Minnesota Land Trust and Washington County. “In the years I’ve [...] 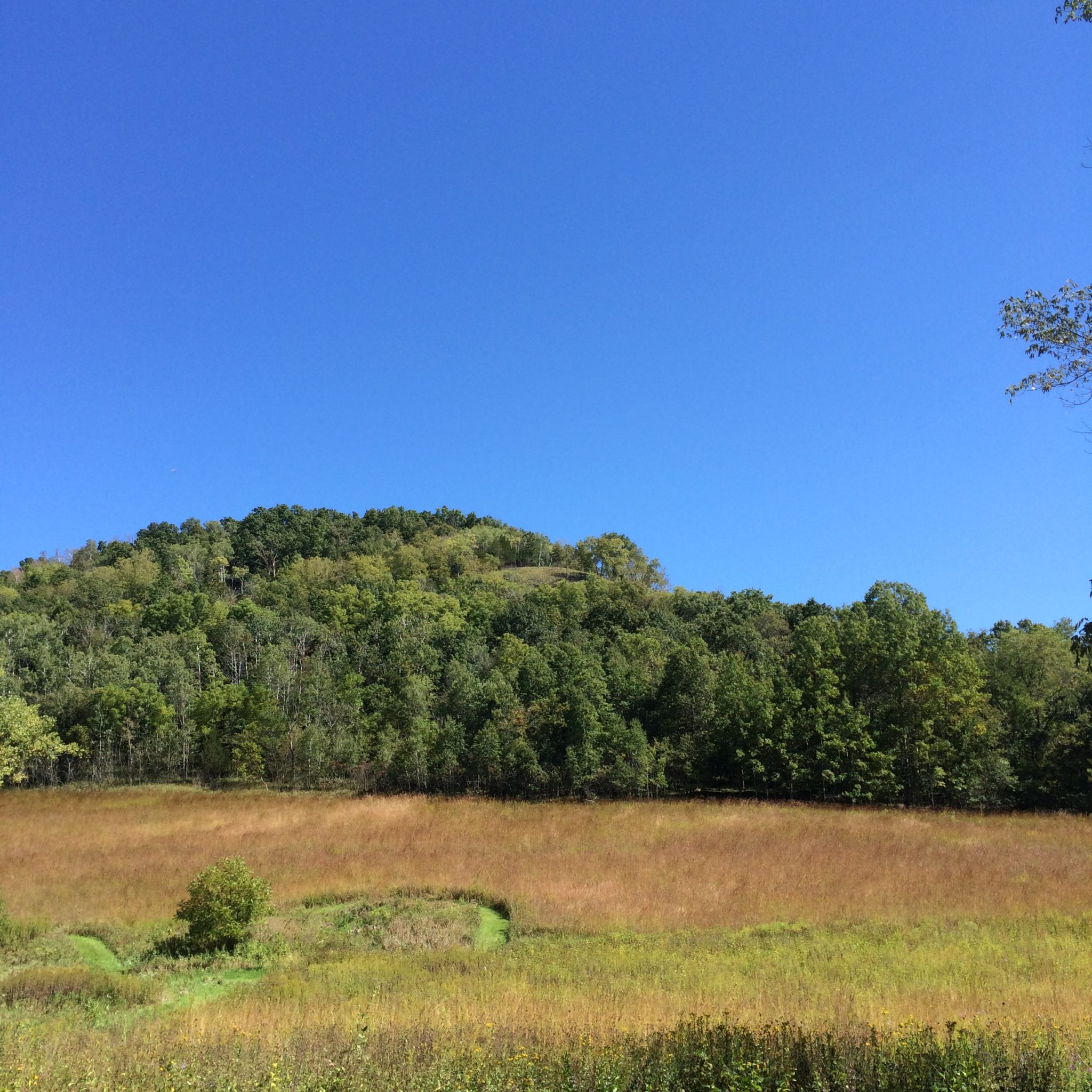 The distinctive rattle of the timber rattler most times is a sign that you’re headed down the wrong path, but for Bill and Dawn Farrell of Winona County, that sound sent them down a path that ended up with them creating a complex of protected lands for future generations. Recently the Farrell’s protected their land [...]

A Family Legacy of Conservation

The City of Red Wing is renowned for its open and natural places, however as the municipality has grown, development has encroached on what was previously woodlands, agricultural fields, and bluffs. But thanks to the Ghei family of Red Wing, 69 acres of land in the city will remain in its natural state. Since 2001 [...]