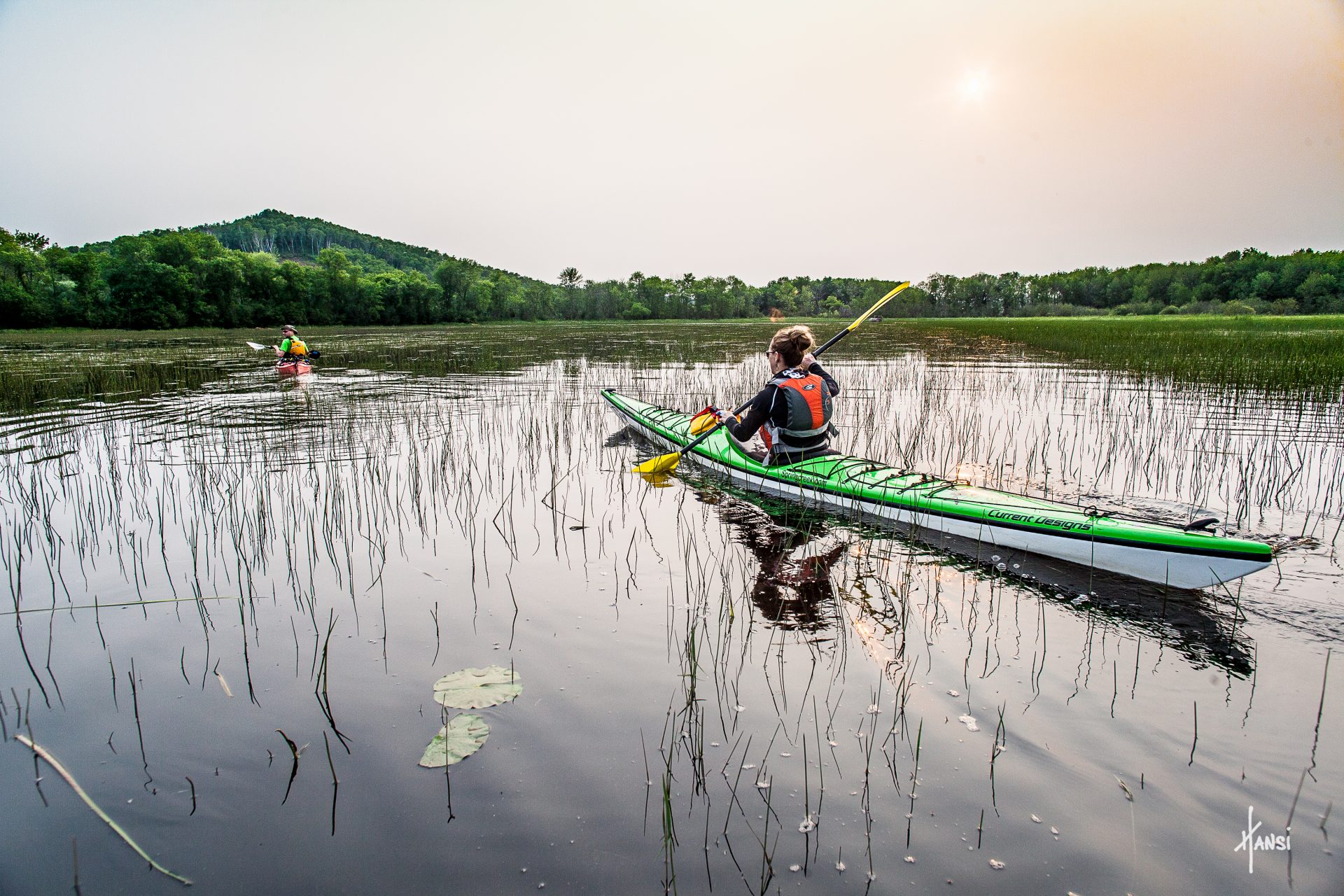 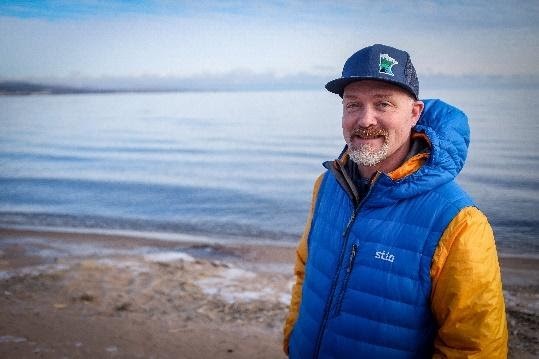 Recognizing a life dedicated to the outdoors

Hansi Johnson’s name is pretty much synonymous with the “Great Outdoors.” He has dedicated his personal and professional life to outdoor recreation and so, it’s fitting that the Society of Outdoor Recreation Professionals (SORP) recently honored him with a Service Award for his outstanding contributions, especially in particular for his leadership with in helping the [...] 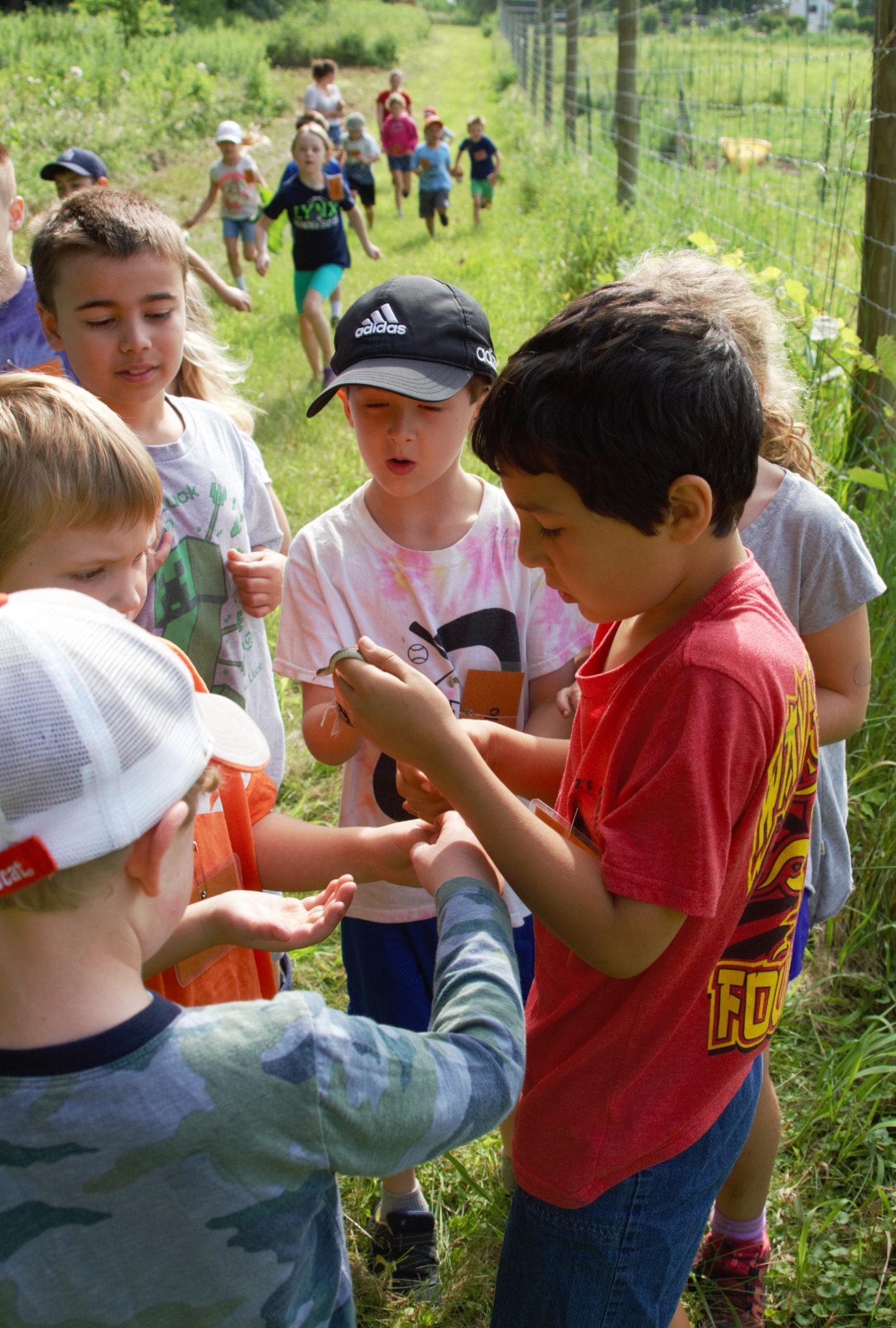 By Josephine Marcotty The first find of the day — right next to the parking lot — was a tiny green caterpillar. After that they came thick and fast: a toad, another toad, deer prints in the mud, a snakeskin, and most thrilling of all, a tiny garter snake. It was the last day of [...]